Google Rating
4.6
Based on 25 reviews 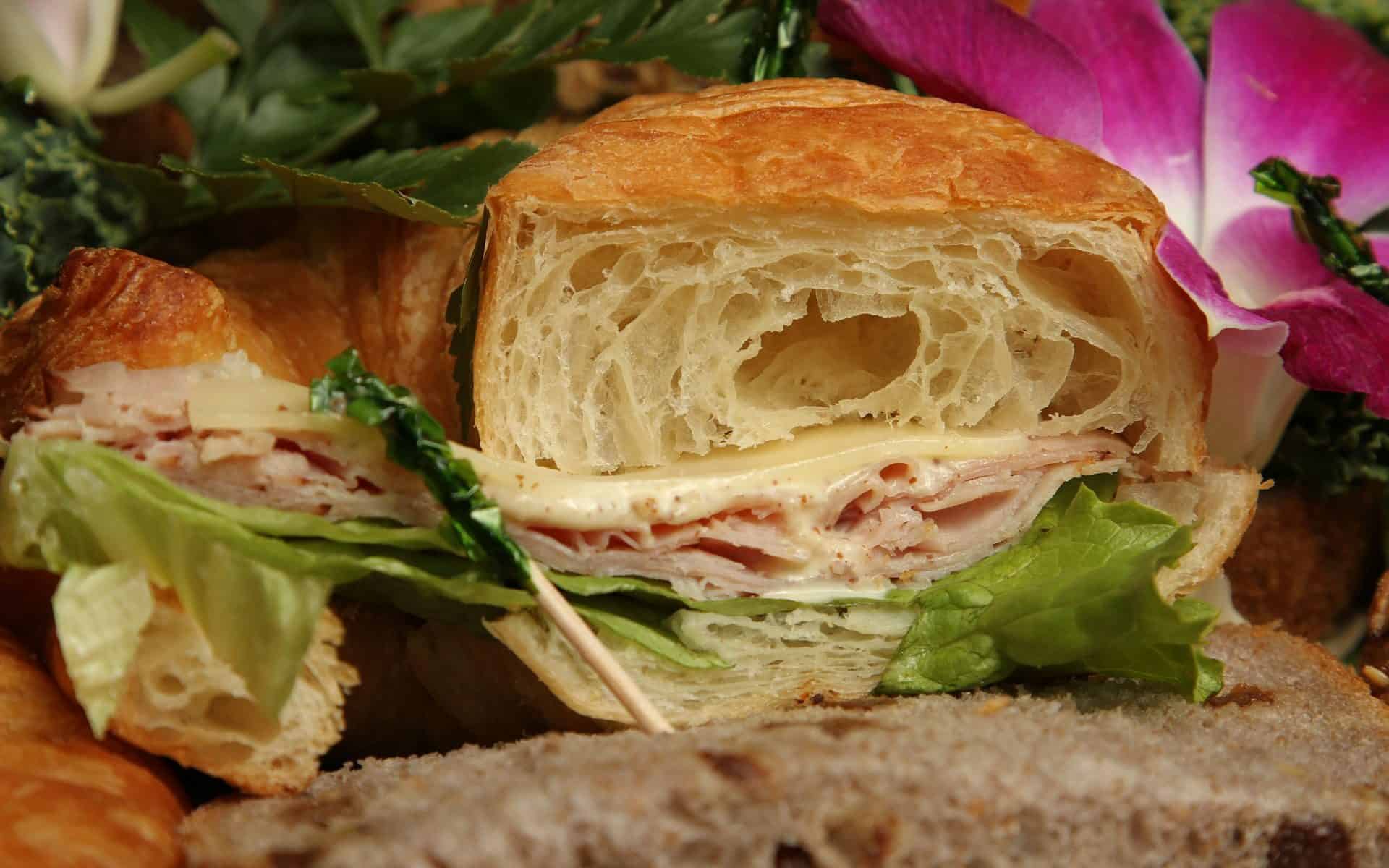 New York City is known for its delis and the delicious food they serve up. If you’re planning a trip to the city, then you might be wondering how you can possibly find the time to visit the best ones. Here are our team’s top choices in the city to help you narrow down your options. 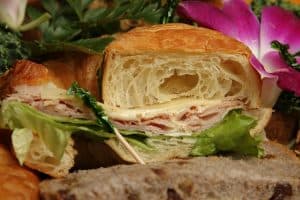 Barney Greengrass is one of the few remaining cash-only places-a heralds to the old days! You can find them serving up everything from a triple-decker on rye to liver and onions to rugelach. But, they are most famous for their smoked fish such as salmon, herring, and sturgeon.

Liebman’s is a pillar of the Bronx community since the early ’50s, this is a must-see on your list. Not only will you get a piece of history here but you’ll get a taste of true New York City. A local favorite is the Reuben, which is piled high with steaming corned beef and sauerkraut and served with a pickle (of course!).

An iconic deli in the Houston Street neighborhood, this place is famous for its mile-high sandwiches. You can either take a ticket and hope to find a table at the seat-yourself side or go over to the less chaotic waitress-hosted tables. Some of the mouth-watering dishes served here include Matzo ball soup, potato latkes, and pastrami sandwiches.

Katz’s was the first deli to open in 1988 and paved the way for many more delis to pop up over the coming decades. This should be the #1 place to visit on your list as it’s the most famous deli in all of New York if not the world. It’s also the setting for a famous scene in the movie “When Harry Met Sally”.

Named one of the top 10 new restaurants in the area, they offer all the favorites from the appetizing store in a sit-down cafe. Russ and Daughters have been a staple in the New York eatery scene for over a century. Herring is their most popular dish but you can also find favorites such as latkes, borscht, and smoked meats all alongside a soda bar with homemade sodas.

If you’re craving a bite to eat in the wee hours of the morning, then Sarge’s is the place for you. They serve up in-house smoked meats 24 hours a day. Don’t walk away without trying out their salmon and whitefish salad.

If you’re craving something a little smaller than the traditional sandwiches New York delis are famous for then give Pastrami Queen a try (although, you’ll still find your pastrami sandwich quite filling). You can enjoy your sandwich with french fries or potato pancakes or go with something more traditional such as a house-made pickle or sauerkraut. 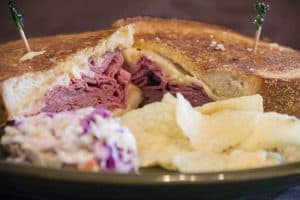 Ben’s is a great spot if you have a larger party or want guaranteed seating. As an added bonus, they also feature a kid’s menu. You can find stuffed cabbage, corned beef, and pastrami all in this inviting art-deco atmosphere.

Even though it’s no longer located on 2nd Avenue, this 2nd Ave Deli still brings all the kosher favorites of the neighborhood. This is a good option if you have children as it offers high chairs and changing tables. You can expect to see all your favorites here such as chopped liver, Kishke, and Gefilte fish.

If you’re looking for more than traditional Jewish favorites then Mile End Deli is the place for you. You can find all the popular Kosher choices along with a Southern flair. They offer signature smoked meats, sandwiches, and poutine all using fresh ingredients and from-scratch cooking techniques.

This deli has been delighting taste buds for over half a century. David’s smokes brisket is so juicy and flavorful, you won’t want to ruin it with mustard. You can find all your favorites such as pastrami, brisket, and a variety of burgers. Come hungry because the meat is piled high!

The History of the Deli

The first deli opened in New York City in the late 1800s by Jewish immigrants. However, they didn’t really start to rise in popularity until the 1920s. Anti-Semitism was rampant at that time and these delis provided a place where they could be themselves and among their own.

The once-flourishing 300 delis have now been whittled down to about 20. These few places have been serving up the same delicious food for decades. They are equally tourist attractions and local favorites and the place to go if you have a big appetite for delicious smoked meats.

What to Expect At A Jewish Deli

Jewish delis were once an abundant fixture in the New York food scene. The rising trend towards vegan, low-fat, or trendy has led to the demise of the Jewish deli. However, you can still find a few iconic spots still serving up traditional favorites.

You can expect to find a menu filled with kosher food items such as pastrami or corned beef on rye, chopped liver, and stuffed cabbage. Many still flock to these delis to enjoy a piece of history but also because the food is fresh and homemade.

The team here at NY Gates can help you out with all your garage door needs such as repair, installation, and service. You can be sure that our team will work hard for you! If you need help in the New York or surrounding areas then give us a call today!